Mr Eazi has been forced to respond to a Twitter user who called him a gold digger going after Otedola’s money.

The Twitter user called out the singer because of a comment he made regarding the xenophobic attacks on Nigerians in South Africa.

But his tweet was highly misunderstood and he was attacked. A number of his attackers told him he’s a gold digger dating Temi Otedola for her father’s money. Others said he’s fighting poverty by latching onto the billionaire daughter for Femi Otedola’s wealth.

Eazi eventually replied to one of his critics by listing the things he’s achieved on his own and how he’s contributing to make the world better. 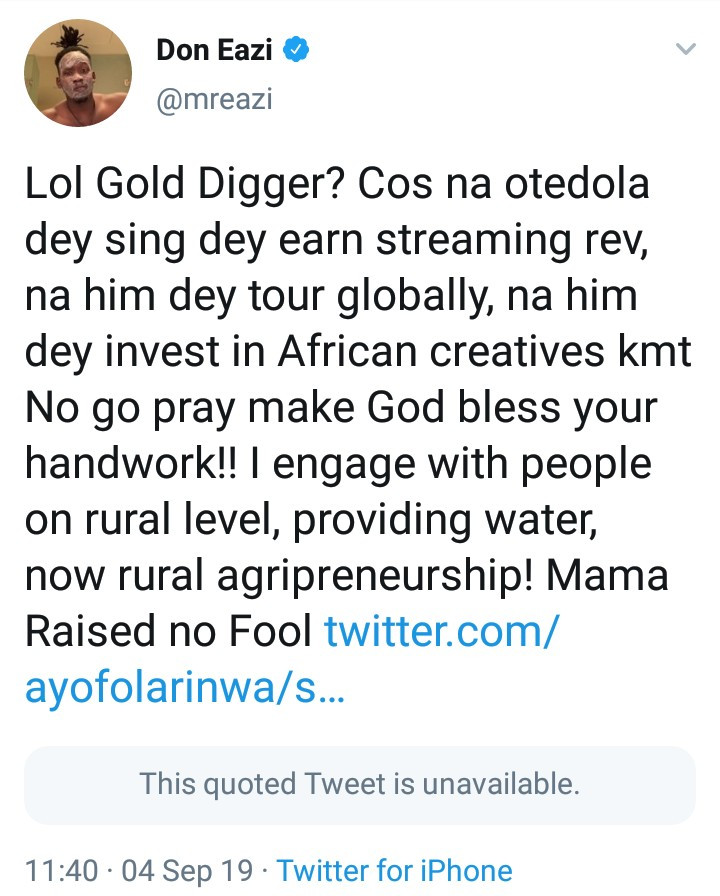 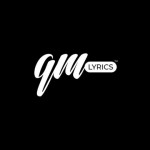 Posted by Teller Africa - May 25, 2018 0
Nigerian-born, Johannesburg based afro-pop / dance-hall musician Mikky Jaggaz is all set with a new single ‘Make Me Kolo’ which…

Posted by Teller Africa - August 22, 2020 0
In the fifth week, 15 housemates got viewers’ talking and rooting for favourite housemates as Kaisha joins the growing list…

Posted by Teller Africa - October 16, 2019 0
Former Big Brother Naija housemate, Tacha  was surprised by her fans; Titans, today after the commencement of her media tour at…

Posted by Teller Africa - June 22, 2020 0
Igo Aguma of the All Progressive Congress (APC) has been suspended from his position as Rivers State Chapter Acting Chairman.…