Two Roman Catholic priests were each sentenced to more than 40 years ‘ imprisonment in Argentina for sexually abusing deaf children, a court ruled Monday, November 25 in the western city of Mendoza.

Argentine priest Horacio Corbacho was sentenced to 45 years in prison, while Italian Nicola Corradi was sentenced to 42 years for abusing some of 20 children at the Provolo Institute for deaf and hearing impaired children between 2004 and 2016. 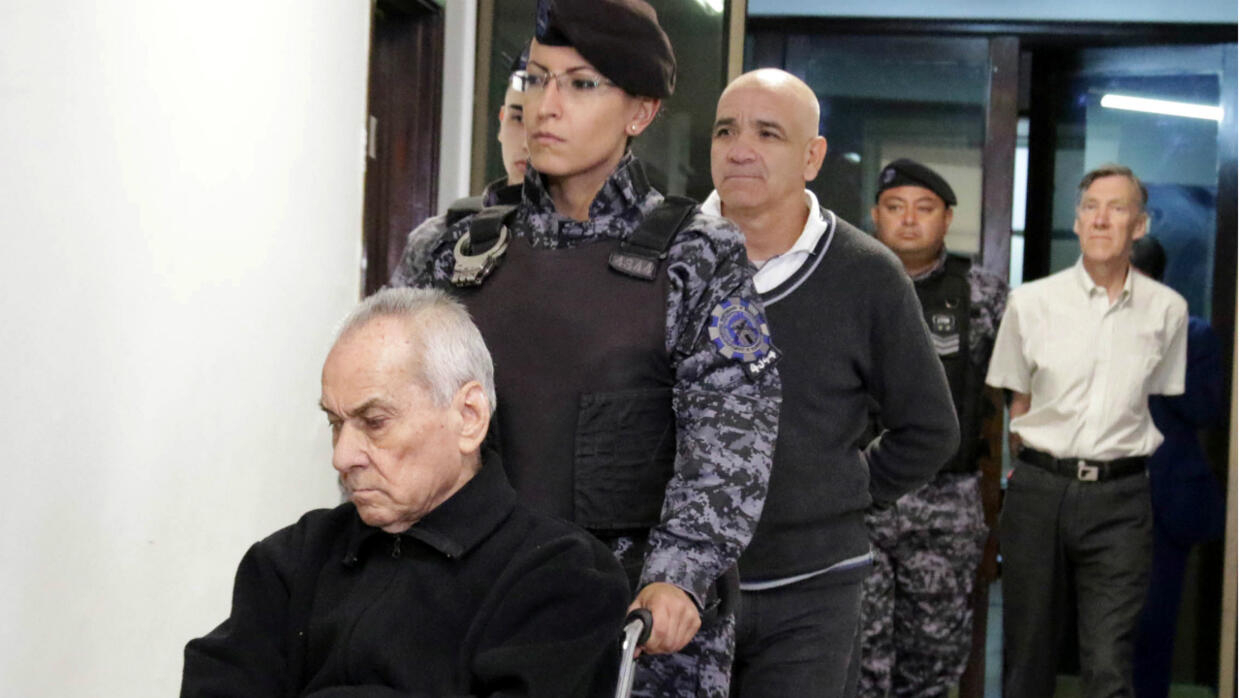 The court said the sentences took into account the aggravating circumstances that the priests were responsible for the children’s wellbeing, as well as the fact that the victims were minors. The institution’s gardener, Armando Gomez, was also jailed for 18 years for sexual abuse.

Outside the court a group of young people waited for the ruling with banners supporting the victims. Corbacho, 59, and 83-year-old Corradi had been held in preventive detention since their arrest three years ago on charges of child sex abuse at the school.

Apart from the gardener, several other staff at the school were taken into custody after the allegations of abuse first came to light in 2016, and the institute, 1,000 kilometers west of Buenos Aires, was shut down.

They included a 42-year-old Japanese nun, Kosaka Kumiko, who was arrested later after surrendering to authorities. She was charged with complicity with the two priests. The trial began on August 5 and heard evidence from 13 victims from the institute during in camera hearings.

Posted by Teller Africa - December 12, 2019 0
Members of the National Union of Electricity Employees on Wednesday stopped the Minister of Power, Saleh Mamman, from gaining access…

Posted by Teller Africa - August 28, 2019 0
The 7th edition of the Tokyo International Conference on African Development opened in Yokohama on Wednesday. Japan and African countries…

Kanye West announces plan to run for president in 2024

Posted by Teller Africa - November 8, 2019 0
Kanye West has announced his plans to run for president in 2024 while stating that he might change his name…

Posted by Teller Africa - May 23, 2020 0
The Muslim holiday of Eid al-Fitr, marking the end of the fasting month of Ramadan, will begin on Sunday in…